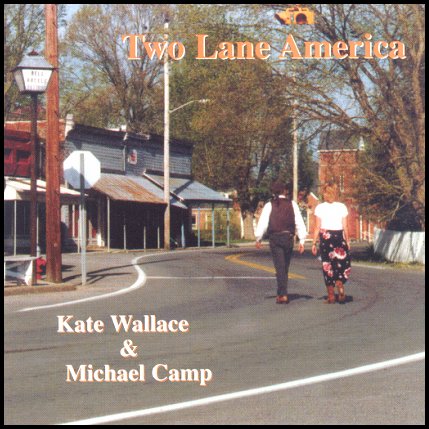 Two Lane America has a great history and advanced up the Americana playlist after it was released. It’s a one of a kind album – 10 songs recorded with Nashville songwriter Kate Wallace. (with help from Nashville musicians Michael Johnson, Mark Prentice, Sam Weedman, Dana Cooper, Jonathan Yudkin, Tom Kimmel and Michael Lille) 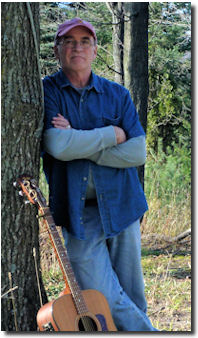 I Still Think Of You (Digital Album)

This was my first album/cassette/CD – recorded way back in 1989. I put it on here only because people still ask about it :) While I still love a lot of the songs, I’ve learned a lot about recording and writing since those early days. Recorded in Traverse City’s Don Julin Studios – with friends Patrick Niemisto, Chris Skellenger, Scott Zylstra, Don Julin

If It’s The Last Thing I Do

Number of items in cart: 0